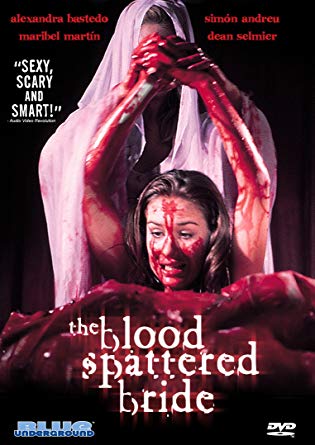 Susan is under the spell of Marcilla, who had murdered her husband for coercing her into non-consented sexual acts 200 years before. She possesses Susan to try to do the same to her husband. When Susan's husband finds a nude woman buried in the sand on the beach, she identifies herself as Carmilla. But Carmilla has a hidden agenda as Susan's resistance towards her weakens. The two women embark on an affair and go on a bloody killing spree. The husband kills both women who are sleeping in their coffins, and the servants daughter who reveals she too had been bit. It was revealed via a newspaper column that there was a man who cut out the hearts of 3 women and was arrested.